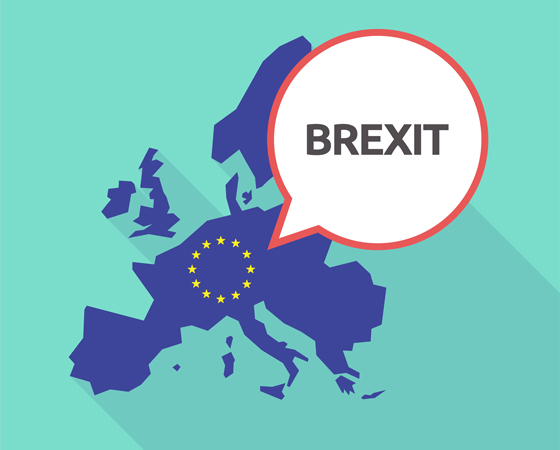 EFTA (European Free Trade Association) is a free trade area and was originally established as a “counterweight” to the EEC (a forerunner of the EU). Current members are Iceland, Liechtenstein, Norway and Switzerland. Thus, in addition to various facilitations such as the free movement of persons, trade in services, capital movements and various protection interests, the free movement of goods, including tariff and tariff advantages, has been defined as the core of the free movement of goods. Britain was one of the early founding members of EFTA until accession to the EC/EU.

The objective from the economic and customs point of view: to reduce internal tariffs and other barriers to trade between Member States; extension of cross-border trade in goods.

If the EFTA is combined with the EEA (European Economic Area), the provisions of the EU’s internal market will be extended to the parties to EFTA. However, one of the exceptions is the area of a customs union, but it still means the abolition of customs duties.

Norway model for Brexit: solution with EFTA with EEA

How is the SOLUTION approach EFTA (Norway model) to be assessed in relation to Brexit and the customs processes?